To have the optimal experience while using this site, you will need to update your browser. You may want to try one of the following alternatives:

Recent Water Damage Before & After Photos 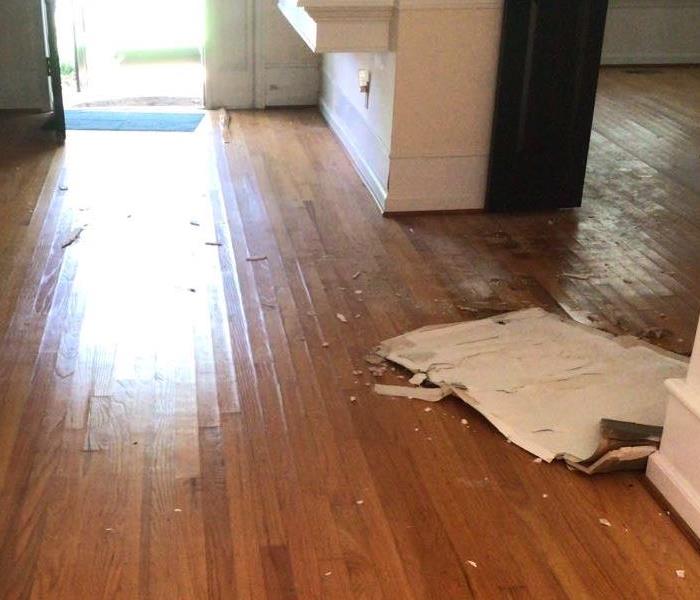 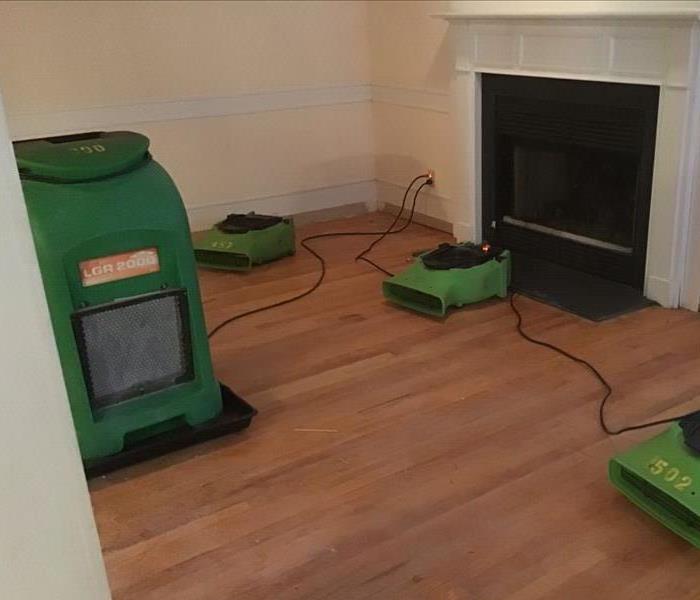 This flood in Williamsburg, VA was the result of a broken pipe, caused several rooms to be affected. SERVPRO sprung into action and assured the homeowner that w... READ MORE 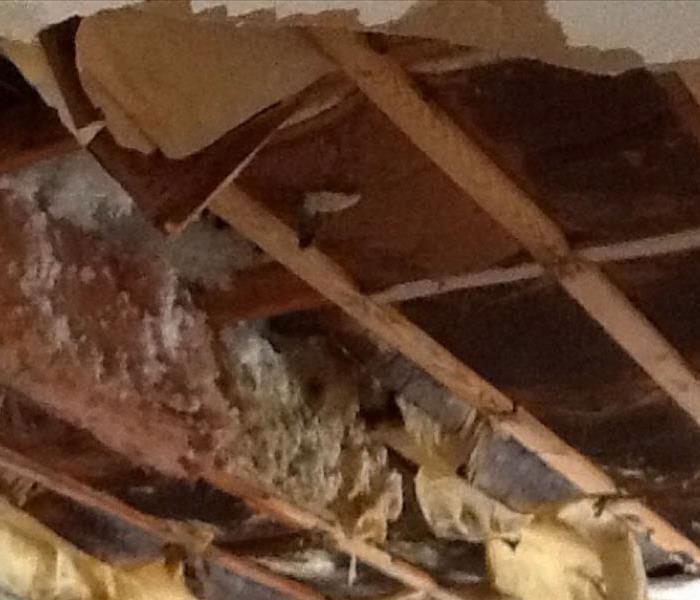 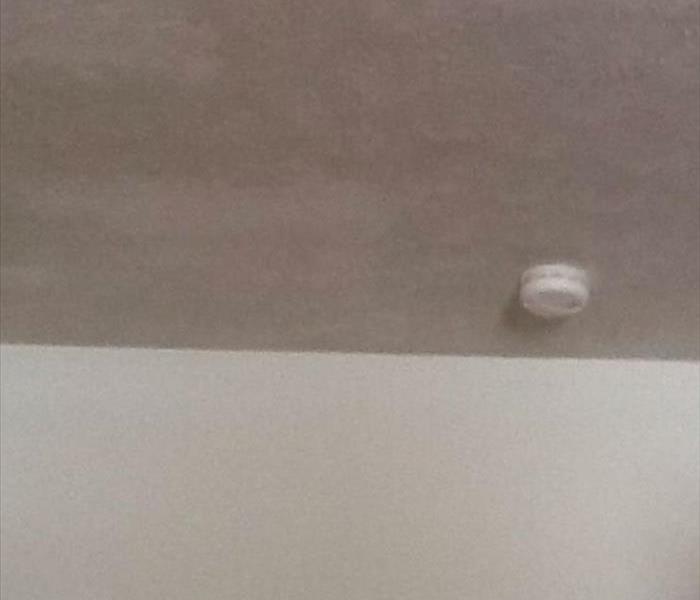 When a water damage happens no one is ever expecting it to happen, especially the homeowners that owned the home above. These are before and after pictures of o... READ MORE 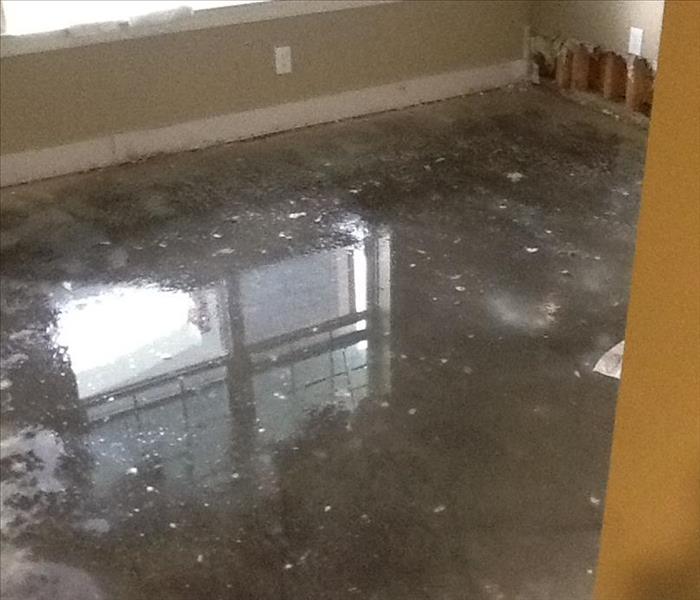 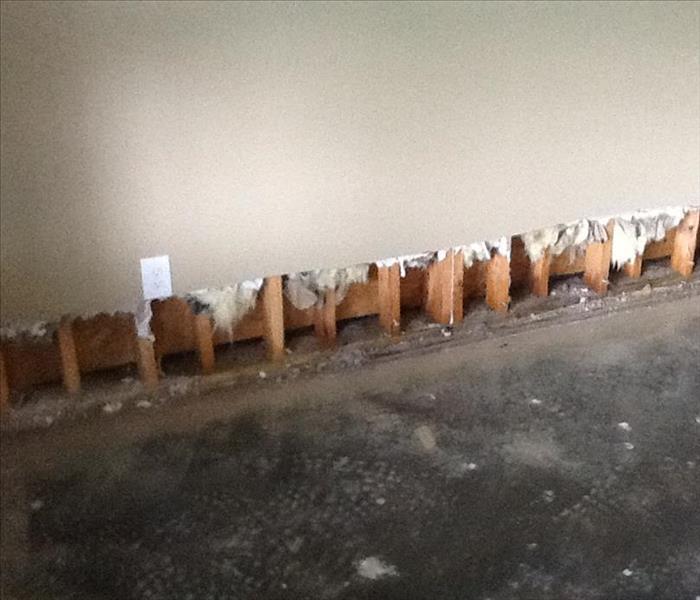 Notice how little amount of water there looks to be in the before picture. This is very common, where the extent of the water damage does not meet the untrained... READ MORE 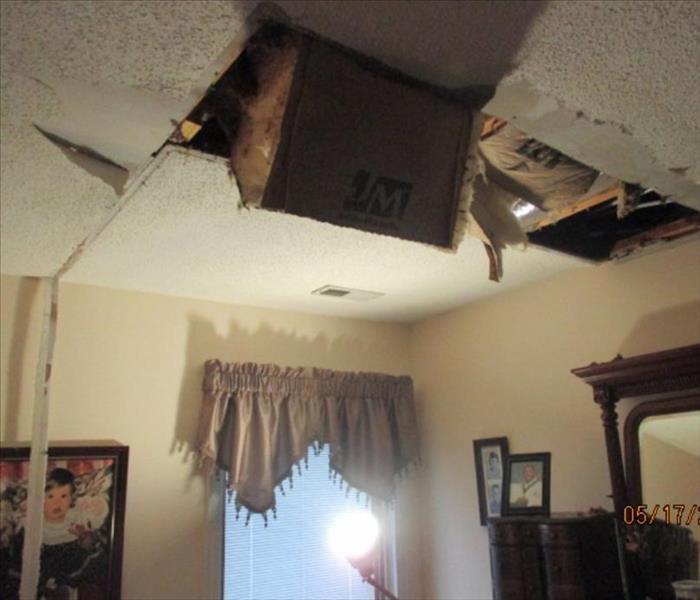 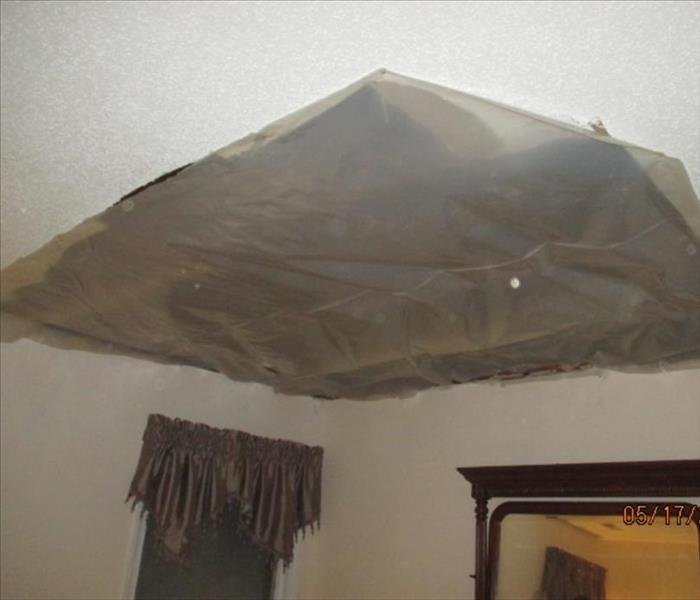 This ceiling was falling due to water damage when our crew arrived on site. Once our SERVPRO Professionals had arrived they quickly set to work removing the dan... READ MORE 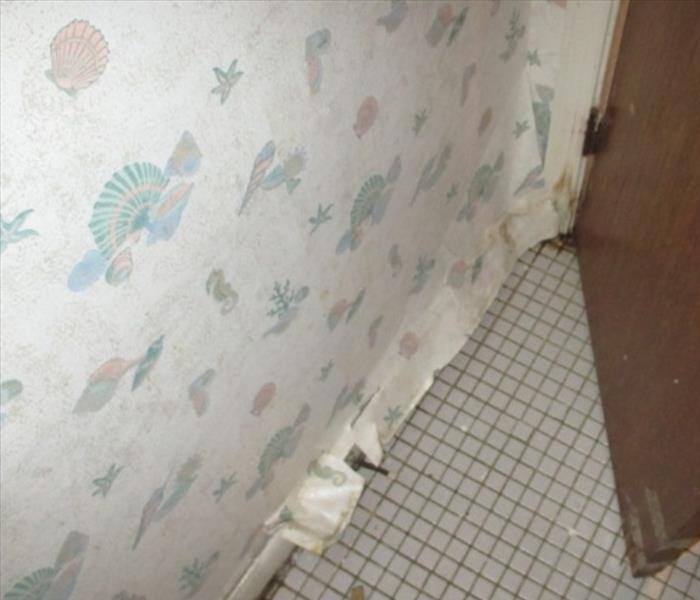 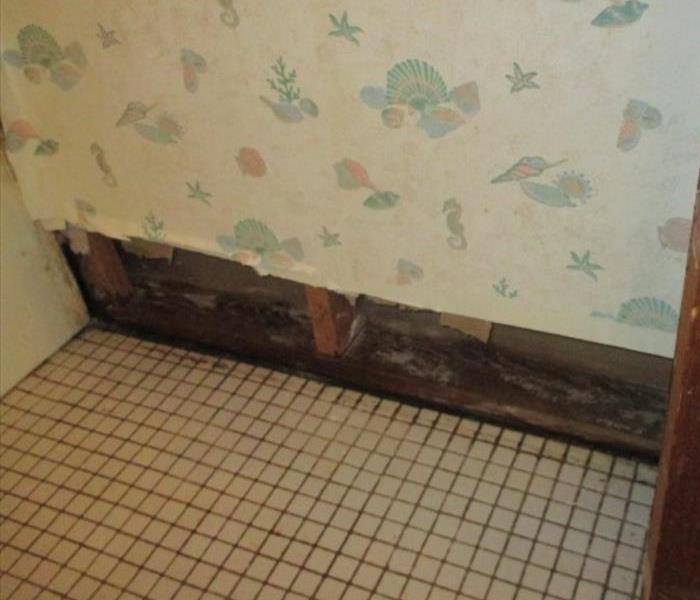 During the water damage pictured above in Williamsburg, VA the homeowner had a water leak in a bathroom two walls over. She did not think that there was any way... READ MORE 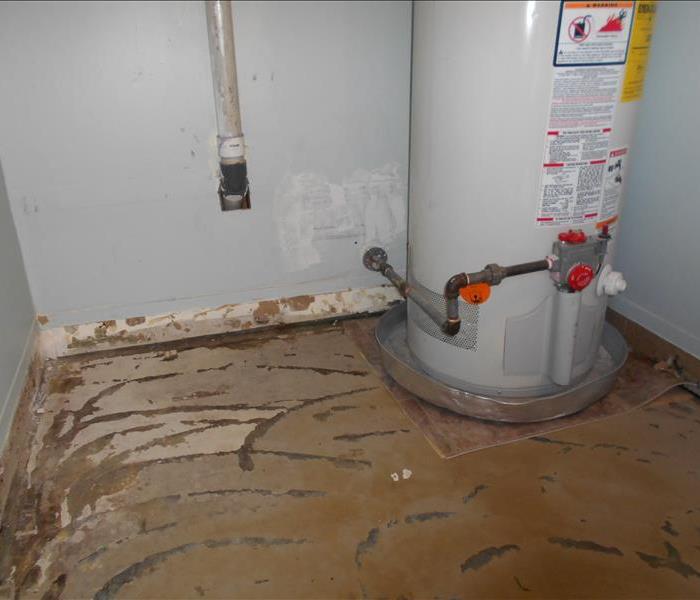 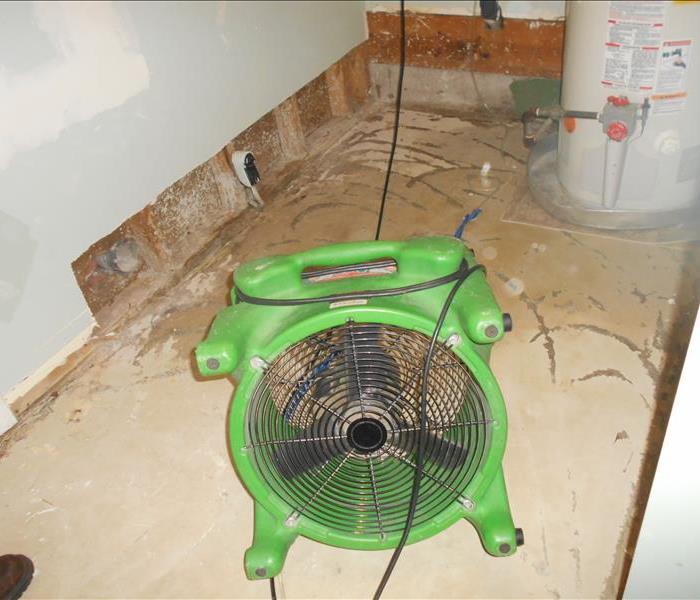 During the water damage in the picture above the hot water heater had been leaking slowly over the course of water appeared to be several weeks until finally o... READ MORE

Recent Before & After Photos